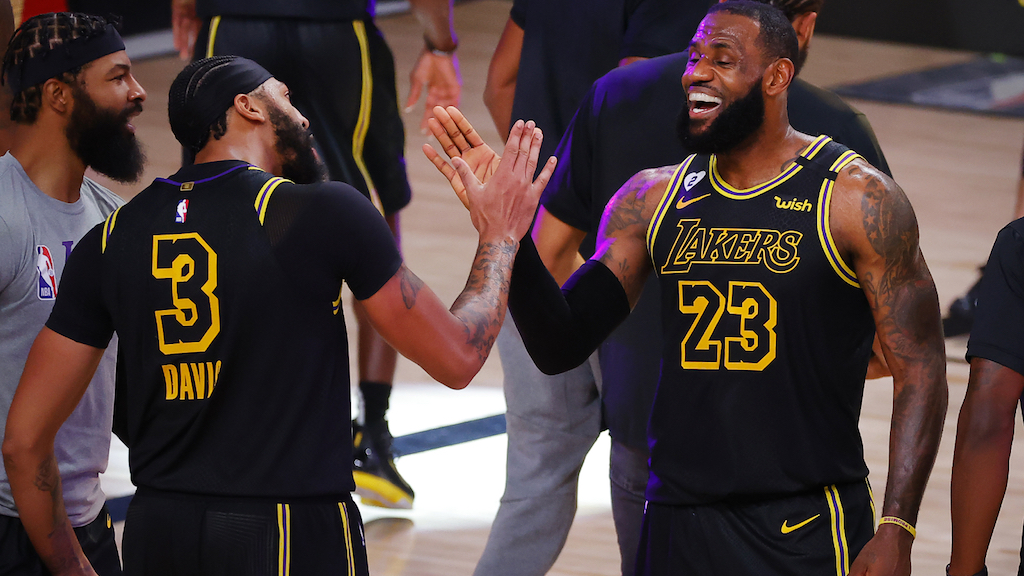 HOW TO BET ON BASKETBALL

That’s not a sustainable long-term solution, because the NBA generates 40% of its revenue from game attendance. If necessary for fan safety, commissioner Adam Silver will undoubtedly move to delay the opening of next season. He’ll be keeping a close eye on what NFL teams do regarding fan attendance as the season progresses.

Given the late start, it’s likely the NBA will end up playing a season with less than 82 games. They are going to be eager to return to normal and have a champion crowned in June. It’s critical for the league to play the season with arenas full and interest at a high level.

CBSSportsPicks.com will keep you updated throughout the offseason of any and all changes that have been made.

The list of high-profile free agents that could change the 2020-21 season landscape is shorter than last year. It includes Anthony Davis and just almost everyone on the Lakers’ roster except for LeBron James and Kyle Kuzma. Atlanta’s Jeff Teague and Boston’s Gordon Hayward are among those high on the list. Where they all go will greatly affect 2020-21 NBA handicapping.

Once play eventually begins, the biggest story will be the long-awaited debut of Kevin Durant as a Brooklyn Net. Along with Kyrie Irving, the Nets will enter the very balanced fray in the Eastern Conference. Brooklyn will be coached by Steve Nash, whose recent hiring raised some eyebrows in league circles.

They’ll join the Miami Heat, Toronto Raptors, Indiana Pacers, Philadelphia 76ers and Boston Celtics as challengers to Milwaukee. Despite the Bucks’ early exit from the playoffs this season, they’re expected to be back in form. The Sixers will also have a yet-to-be-named new coach following the firing of Brett Brown.

Race In The West

In the Western Conference, Golden State hopes to get back into the title chase. The Warriors have no free agents and will be looking to get back to championship form as Stephen Curry continues his return from injury.

After blowing a 3-1 series lead to the Denver Nuggets, the LA Clippers fired head coach Doc Rivers. Previously, the Thunder and coach Billy Donovan had agreed to go their separate ways. Donovan has since landed in Chicago, and Rivers probably won’t have to wait long for another gig if he wants one.

In other Western Conference coaching moves, Mike D’Antoni stepped down as the head man for the Houston Rockets. The Pelicans fired Alvin Gentry earlier in September. Neither team has named a replacement.

The Lakers roster could undergo significant changes with the exception of James. He has two years left on his contract, and I’m betting Davis will opt in for another year. The Lakers should attract enough talent to put a championship-caliber team on the court again for 2020-21.

All of these factors make it hard predicting the champion, just like it’s tough when betting the Super Bowl winner.

The Lakers will still have to contend with the Clippers, who return with Leonard and Paul George. The Clippers’ disappointing season led to Rivers’ firing, and it will be interesting to see what other changes are in store for the team. Stay tuned in the coming weeks for more 2020-21 NBA handicapping tips.