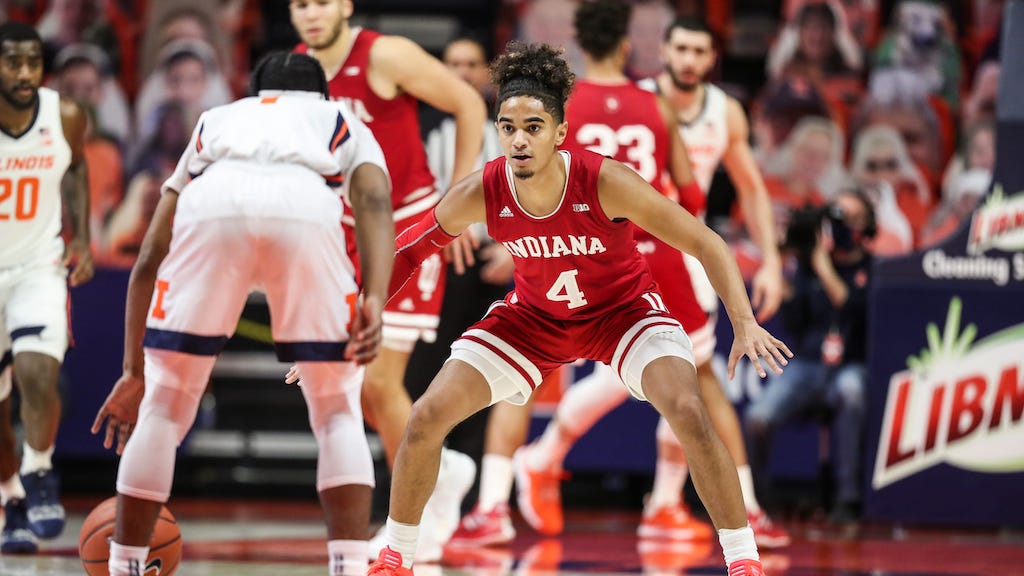 The beginning of the NCAA Tournament is still a couple of months away and we’re already thinking about 2021 March Madness sleepers. It’s never too early to start picking out some sleepers that could make a run in March. You never know what’s going to happen in the NCAA Tournament.

The Louisville Cardinals are 9-1 but haven’t garnered much respect this season. The team is in first place in the ACC.

The Cardinals were blown off the court by No. 12 Wisconsin earlier this year by a score of 85-48. This caused a lot of people to count out the Cardinals.

Louisville’s second half of the season is very challenging. Currently, the Cardinals are one of the best sleeper picks to make a run in March.

Carlik Jones and David Johnson lead the team in scoring. When these two are on their game, Louisville is very dangerous.

If they continue playing well, the Cardinals could be poised for a tremendous NCAA Tournament.

Missouri is in eighth place in the SEC, so it has slipped under the radar. Despite this, the team is 7-2 and ranked 17th in the country.

Missouri plays team basketball. Xavier Pinson is the best athlete on the floor for the Tigers. Yet, he is just one piece to Missouri’s winning puzzle.

Team basketball is very valuable in March, and that’s why Missouri is a real threat. The team has beaten Oregon and Illinois, so it has shown its ability to defeat good teams.

Tennessee blew the Tigers off the court, but Missouri looked out of sync all night against the Volunteers. The Tigers will be dangerous when March rolls around.

MUST READ > HOW BOOKIES MAKE MONEY

Connecticut is the definition of a sleeper pick for the NCAA Tournament. The Huskies are 7-2 and in third place in the Big East Conference.

UConn was having a tremendous season before adversity struck the team. The team’s leading scorer, James Bouknight, suffered an elbow injury that required him to receive surgery.

Bouknight is out indefinitely with no timetable to return. There is a chance that the Huskies have him back in March, but this is unlikely. Bouknight leads the team in scoring, but there are other players for the Huskies that have solid ability.

Tyrese Martin and RJ Cole will need to step up for the team. If these players are able to rise to the occasion, UConn could still make a deep run in March.

When looking at 2021 March Madness sleepers, you can’t help but see that momentum favors the Huskies. This is the first time that UConn has been in the AP Top 25 since October of 2016.

Indiana is 8-5 and in sixth place in the Big Ten Conference. I like Indiana because of its strength of schedule. There aren’t many teams that have been through the ringer like the Hoosiers thus far.

Indiana has played four teams in the AP Top 25. The Hoosiers haven’t beaten a ranked opponent yet, but they have played every team tough. They lost to Florida State by two and Wisconsin by seven.

Trayce Jackson-Davis is the team’s leader. However, he needs support from the other players on the floor. If his teammates step up, Indiana has the ability to be a real threat in March.