Advanced NHL Stats to Use 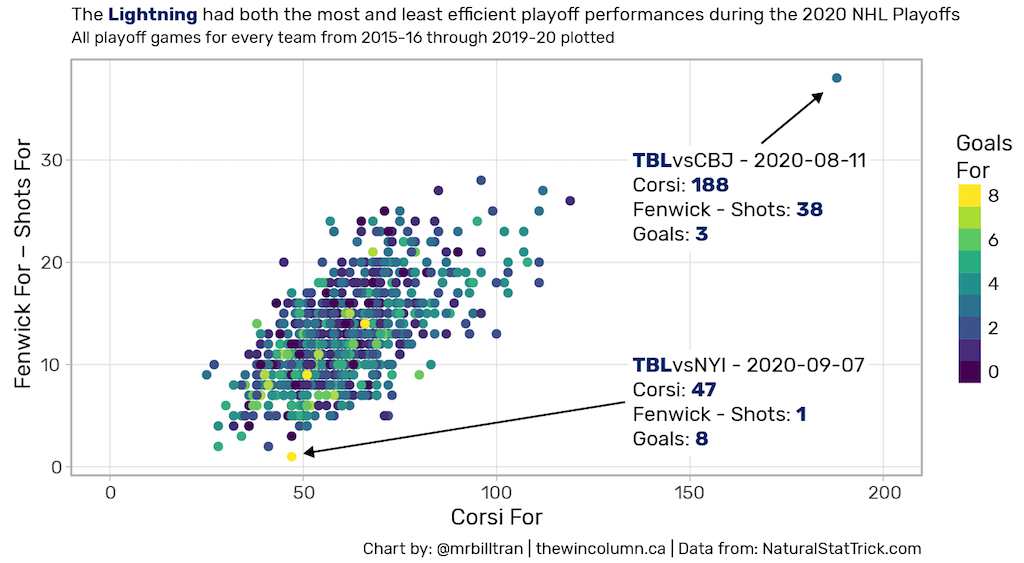 Hearing the words “advanced stats” can be off-putting to many sports fans. They are often confusing because, unlike goals, assists, and saves, they aren’t things we can simply count to calculate. But if you want to win more bets, you need to know about advanced NHL stats.

Advanced stats can be a bettor’s best friend when used the correct way, and they aren’t as intimidating as they appear. Here, we break down several advanced stats you can use to take your NHL betting to the next level.

Two advanced NHL stats you need to familiarize yourself with are Corsi and Fenwick scores. They are most useful when betting on a certain player to score a goal. Both are indicators of shot attempt differential when a given player is on the ice.

Sometimes these numbers are indicated by percentages. Players with a Corsi For Percentage (CF%) greater than 50% are on the ice for more total shot attempts for than against, and vice versa for a CF% less than 50%.

They are indicators of strength of possession when studying hockey statistics, which generally leads to more scoring, but does not necessarily guarantee offensive or defensive production. They are best paired with shooting percentages to determine a player’s or team’s effectiveness.

Expected Goals (xG) addresses the shot quality gap in Corsi and Fenwick scores. By assigning a score to the type of shot, such as a deflection, off the rush, breakaway, rebound, or screen, xG stats essentially “weigh” the shots. A shot from the point doesn’t have the same score as a shot from closer to the net.

Using xG in combination with Corsi is useful for calculating both the likelihood of scoring chances and the quality of those chances. Looking at both statistics in tandem is more useful than relying on either one on their own.

As a reminder, xG does not mean the higher quality shots result in goals. For example, in the 2020 playoffs, the Tampa Bay Lightning and Columbus Blue Jackets met in the playoffs in a five-overtime thriller.

The Lightning dominated puck possession and shot volume, outshooting the Blue Jackets 88-63. Tampa Bay had an 8.32 xG score compared to Columbus’ 4.00 xG, but the Lightning only won 3-2.

Offensive zone start percentage (OZ%) is also helpful in calculating potential scoring chances. This number refers to what percentage of the time a player or team resumes play with a faceoff in the offensive zone.

Teams and players with high OZ% numbers are in a better position to score because of how much time they are theoretically getting in the offensive zone.

Combining and balancing these advanced stats will help you pick more winning teams and more scoring players when making your hockey bets.