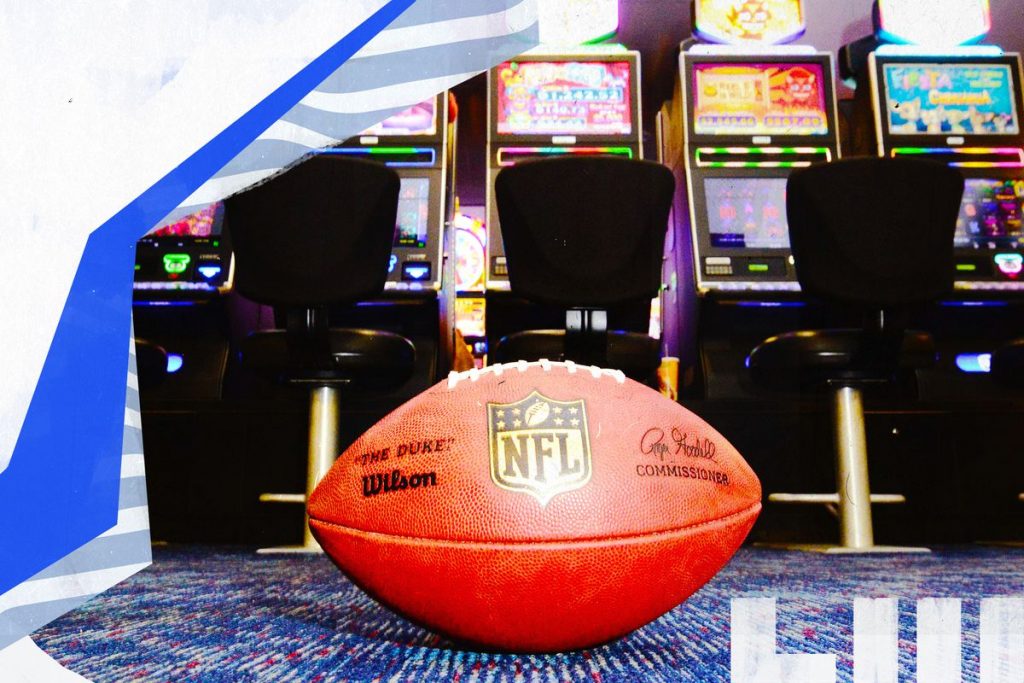 It’s finally time to get this on! The fans have been talking about this matchup all season and here we have it. The Rams come marching in to play the Saints and this is going to be one of the best playoff games in recent history. Both teams have a grand history and both teams have great quarterbacks. The Saints have the Super Bowl Champion Drew Brees, and the Rams have the ever talented Jared Goff. Will this be the year of the young upstarts, or will it be the year of the wily veterans? In both, the NFC and the AFC, we have the two options—Tom Brady Vs. Patrick Mahomes and Jared Goff Vs. Drew Brees. Who will it be? Lets take a closer look.

Ok, so maybe not 100% overwhelming numbers, but obviously very good numbers, in fact, fantastic numbers. The Rams offense speaks for itself. Jared Goff has amassed 4, 688 passing yards, along with 32 TD’s and 12 interceptions. He has had a great season. Has it been a superstar season? No, however, he has not had the need to put up superstar numbers (although his numbers are very close, let’s keep it real!)

With a running back such as Todd Gurley to hand the ball to, Goff has the luxury of not having to produce superstar numbers. Gurley has put together a fantastic, all-pro season with 256 attempts, 1, 251 rushing yards, 17 touch downs and 4.9 yards per carry. The glue of the Rams offense is these two men, Gurley and Goff.

The defense has been steady but certainly not stellar. Usually a Wade Phillips defense is beyond stellar and although Phillips certainly gets a fair amount of credit for a 13-3 season, the Rams have given up their fair share of points in a few games. The Rams are allowing 24 points per game, (20th), they are allowing 358.6 total yards of offense which includes 236.2 passing yards (14th) and 122.3 rushing yards, (23rd).

The Saints come into this affair having scored 31.5 points per game, (3rd) and posting 379.2 yards of total offense (8th) which breaks down into 252.6 passing yards (12th) and 126.6 rushing yards, (6th). Obviously, with these kinds of numbers, the saints will hold their own against the Rams. They can keep up with the Rams and the have the talent and experience to do so. The best news of the day if you’re a Saints fan is the fact they are at home, in the friendly confines of their back yard-New Orleans.

How many points are the Saints allowing? The Saints are allowing 22.1 points per game and 349.1 total yards of offense. They are squarely in the middle of the pack with points allowed—14th. They are giving up 268.9 passing yards, not such a great number—(29th) but allowing just 80.2 rushing yards, (2nd)–a fantastic number.

The Rams have their work cut out for them in this game. They have been stellar on offense all season and they will be in this game, however, the Saints can slow them and they have proven this at 14th in the NFL, in points allowed. The better number is rushing yards allowed , at 80.2. Gurley has his work cut out for him.

Drew Brees will be fine and at home, he will probably be superb. Count on a gutsy performance from the Saints. We are not saying this one won’t be close throughout, it will be, but at the end of the day, this one probably belongs to the home team. Be sure and check out any line movements and the latest odds at Americas Bookie. This will be a fantastic battle and it certainly presents a great opportunity to win money. Enjoy this game and good luck.