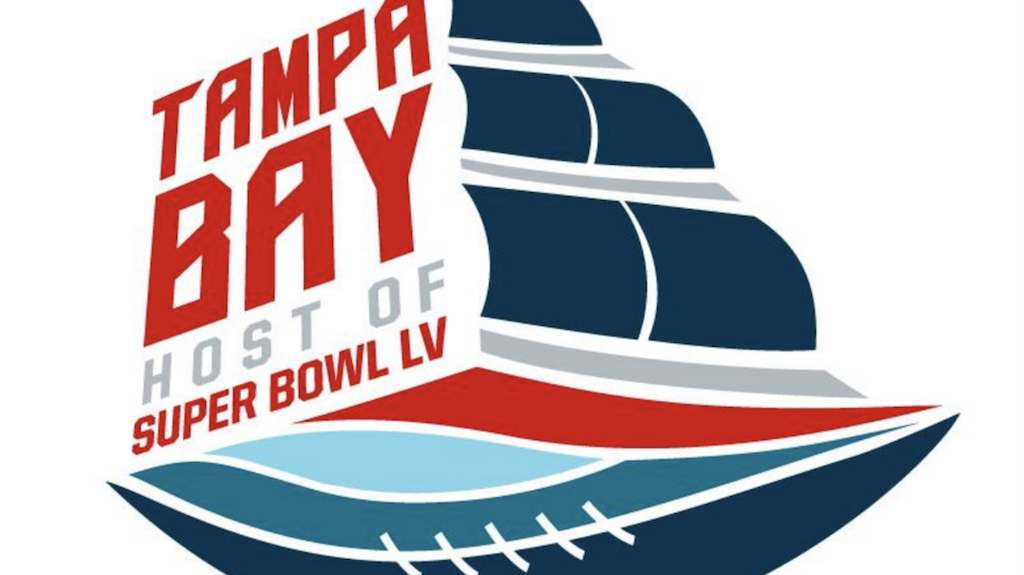 In what has been a wacky and wild year for sports, normalcy is always a welcome sight. Well, here you go, sports fans/degenerates, we are almost there! The betting promised land is upon us in less than three weeks: NFL kickoff and Super Bowl LV.

When the season starts, degens will be getting in the action on a week-to-week basis, but without a doubt, none of it compares to the amount of action that will circulate on Super Bowl Sunday, at Raymond James Stadium in Tampa Bay.

HOW TO BET ON FOOTBALL

The darlings of the NFL are back, and they’re just as powerful as before. Returning with a full slate of their offensive firepower, led by quarterback Patrick Mahomes, is there anything this team can’t do?

The NFL hasn’t had a back-to-back winner of the Lombardi Trophy in more than a decade, but if there is a team that has the firepower to do it, it’s the Chiefs.

The only question marks remain regarding their motivation. It is notoriously hard to win back-to-back years in a league as volatile as the NFL, but if there is a team that can do it, it’s the seemingly unbeatable Kansas City Chiefs.

Right behind the reigning champs sit the everyone-thought-they’ d-be-the-reigning-champs squad, the Baltimore Ravens.

Felled in one of the bigger NFL playoff upsets in recent memory by the Tennessee Titans, the Ravens admitted they got too cocky, too quickly. They absolutely demolished teams to start the year in an unstoppable triple-option running attack led by Lamar Jackson, who only needs to improve his passing to become a truly unstoppable weapon on the football field.

Armed with a renewed sense of redemption and an even savvier squad, the Ravens are poised to go full throttle for a deep playoff run. Despite losing veteran safety Earl Thomas, we still like the Ravens to go deep, with a probable Chiefs-Ravens AFC Championship definitely in the cards.

Being the Super Bowl losers for the second time in the past decade is a bitter pill to swallow for 49ers fans, but it’s either lose or learn.

The 49ers return largely intact, but it remains to be seen if they can sustain the same run-heavy onslaught they featured last season, only requiring Jimmy Garoppolo to make throws when he absolutely needed to.

We like the Niners as our favorite to win the NFC, but there is one team that we’re going to give out that should be considered as a “fun” play.

START YOUR OWN SPORTSBOOK TODAY!

Now, admittedly, this is a total sucker bet at online sportsbooks. Tom Brady, Rob Gronkowski, Mike Evans … it’s a scary sight for any defense, but this is a hype machine waiting to implode.

Brady, as old as he is, can still make throws, and this will arguably be one of the better receiving corps he’s had at his disposal. But people forget the porous Buccaneers defense and the fact that first-year teams glued together on a whim aren’t always the easiest to engineer into championship winners overnight.

Play the Bucs for fun, but don’t count on them winning it all at Super Bowl LV.

The Winner: The Kansas City Chiefs

The Chiefs repeat in an unsurprising, chalk-heavy NFL playoffs. Good luck with your wagers!