How to Bet On Sports- Betting College Football Rivalries 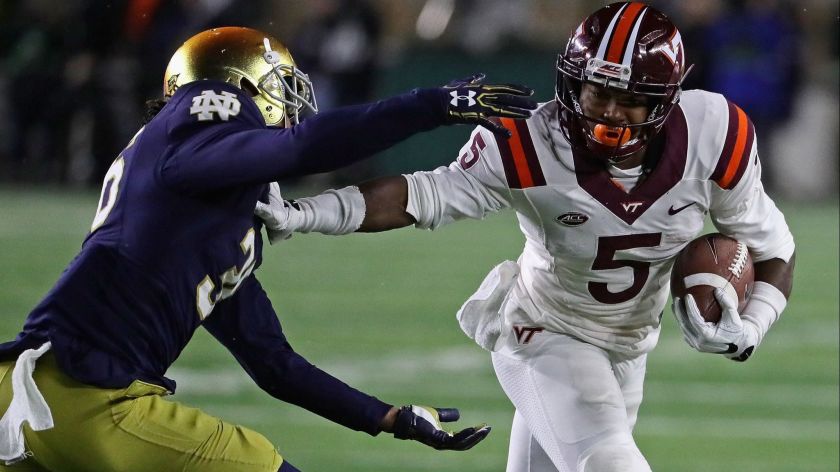 The final weekend of the college football regular season has always been reserved for the renewal of classic rivalry showdowns all across the nation. The added twist of two teams facing one another in a traditional rivalry creates some great opportunities to make some serious money betting the games.

Familiarity in any sporting matchup tends to lead to better predictability when it comes to betting on the outcome. However, when you dial up an already high level of emotion that exists at the collegiate level of athletic competition even higher in a rivalry, anything can happen.

Recent betting trends are an important part of the handicapping process along with each team’s current form, but this is another factor that takes on a heightened sense of importance in a rivalry. The two general schools of thought when it comes to putting together a betting strategy for rivalry weekend in college football is to bet with the recent head-to-head trends or bet against them.

Betting With the Recent Head-to-Head Trends

Some trends are more telling than others in a matchup between two rival teams. You might find a series that has been dominated by one team both straight-up and against the spread on a regular basis. Sometimes the home team dominates both ways and other times it is a mixed bad that is dictated completely by each team’s current form. Breaking down all the recent betting trends for a rivalry is the best way to determine which pattern the series has followed over the past five or six meetings.

The Clemson Tigers have always been a solid contender in the ACC for football, but under the guidance of current head coach Dabo Swinney since 2008, they have turned into a national power that has competed for a championship the past few seasons.

The Tigers’ season-ending rivalry has always been played against the SEC’s South Carolina Gamecocks. This in-state rival has had some good runs over the years. However, more recently the Gamecocks have been relegated to being second-tier team in the conference.

Clemson comes into this year’s game as a heavy 26-point home favorite on the heels of a perfect 11-0 SU record. South Carolina is a respectable 6-4 both SU and ATS, but not nearly on the same level as its bitter rivals. The Tigers have won seven of their last 10 home games against the Gamecocks SU and they are 4-1 SU in the last five meetings overall. The gap between the two remains wide enough to justify such a hefty spread.

Betting Against the Recent Head-to-Head Trends

Sometimes current from takes a much higher precedent over past betting trends in a bitter rivalry. This is especially true when the actual results are heavily skewed one way against the other.

The Big Ten’s Michigan Wolverines have won 10 of their first 11 games SU heading into Saturday’s winner-take-all showdown against the Ohio State Buckeyes for the East Division title and a spot in this season’s conference title game. Both teams are 10-1 SU, but the Wolverines’ current form dictates their rare position as four-point road favorites in this matchup.

Ohio State has been a major stumbling block for Michigan in recent years with a SU victory in the last five meetings. The Buckeyes have also won their last five home games against the Wolverines SU.

Heading into this Saturday’s renewal of this bitter rivalry, Ohio State has failed to cover in six of its last seven games with close calls against Nebraska at home and more recently against Maryland on the road in a one-point win as a 14-point favorite. On the other side of this bet, Michigan has outscored its last five opponents by a combined 174-54.