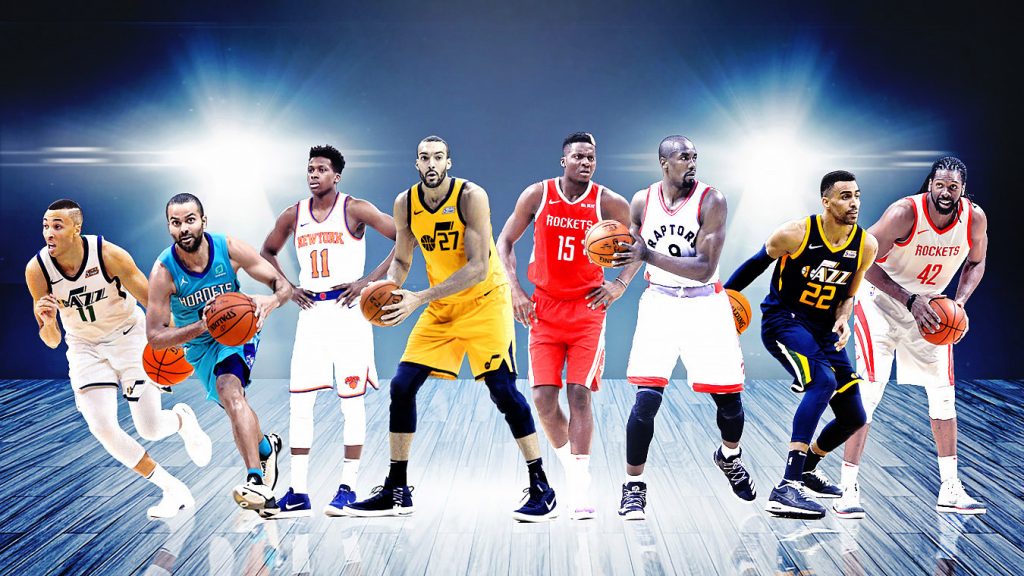 The NBA gears up for its annual All-Star break from Friday, Feb. 15 right through the following Wednesday. You would think that this would leave a huge void this weekend for avid basketball betting fans other than college basketball. However, more and more online sportsbooks are filling that gap with additional betting options for all of this weekend’s NBA All-Star festivities.

The NBA has worked hard to make its All-Star break an actual showcase for the league.  It has always been highlighted by the game itself with the Slam Dunk Contest a close second. Turning to the All-Star betting options for this season’s event you can find betting odds for all the games and individual competitions.

Starting with the MVP of Friday night’s NBA All-Star Rising Stars Challenge at 9 p.m., this game pits some of the best young talent from the United States against the up and coming NBA stars from around the world. The roster for either side is loaded with some of the biggest names in the league. The Philadelphia 76ers are represented by guard Ben Simmons as a +400 favorite to win MVP for Team USA. The Dallas Mavericks’ Luka Doncic is also listed as a +400 favorite representing Team World.

Moving down that MVP list, Utah’s Donovan Mitchell and Boston’s Jayson Tatum are next at +900 betting odds. Rounding out the top five players (actually six) are Deandre Ayton from Phoenix and the LA Lakers’ Kyle Kuzma at +1000.

The betting odds for Friday night’s game favor Team USA at -125 with the moneyline odds for Team World set at +100.

Saturday’s slate at Charlotte’s Spectrum Center is reserved for the Skills Challenge, 3-Point Shooting Contest and the Slam Dunk Contest ahead of Sunday’s actual All-Star Game.

The player at the top of the list for the Skills Challenge as a +300 favorite is Sacramento’s De’Aaron Fox. The competition is expected to be tight with Doncic and Atlanta’s Tre Young set as +400 second-favorites to win. Denver’s Nikola Jokic is a +500 fourth-favorite, followed Tatum and Mike Conley of Memphis at +550 betting odds.

Everyone knows just how well Golden State’s Stephen Curry shoots from three-point range which is why he is a +200 favorite to win the 3-Point Contest on Saturday. Sacramento’s Buddy Hield and Devin Booker from Phoenix are expected to be his toughest competition at +450 odds. His brother, Seth Curry from Portland could also be in the mix as a +500 fourth-favorite.

While the Slam Dunk Contest may not attract the marquee NBA players like it used to do years ago, this year’s four-player field should keep things highly competitive based on the betting odds. At the top of the list is the New York Knicks’ Dennis Smith Jr. as a +150 favorite. Atlanta’s John Collins is next at +200, followed by Charlotte’s Miles Bridges at +275 counting on the home crowd edge. Oklahoma City’s Hamidou Diallo has the longest odds in the field at +300.

All of this leads up to Sunday’s big game. Milwaukee’s Giannis Antetokounmpo is the captain of one team with the Lakers’ LeBron James as the captain of his team. Along with Kevin Durant as a member of Team LeBron, these three players are all listed as +600 favorites to win MVP of the 2019 All-Star Game. Steph Curry is playing for Team Giannis and he is fourth on the list at +700. Another member of that team is Kemba Walker and his odds to win MVP are set at +800.