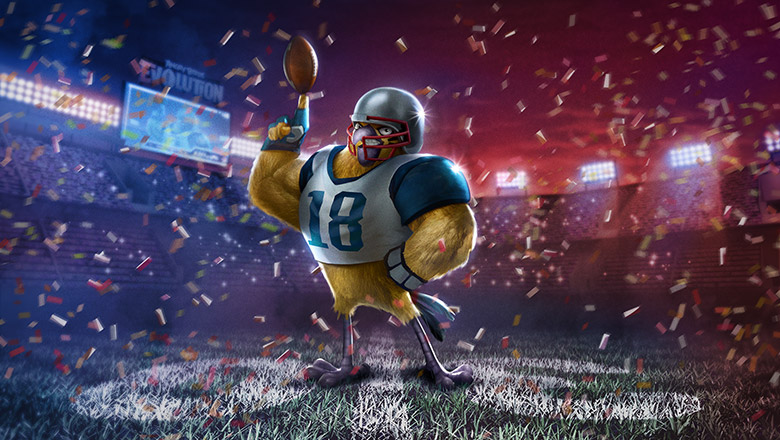 The NFL’s Super Bowl for adult sports bettors is much like Christmas morning for children. The build up to the big day starts way too early and when it is finally over, the letdown from the reality that it is all over sets in.

It was a great season of sports betting on college football with another Clemson upset against Alabama in the College Football Playoff Championship. The NFL season just ended the way most bettors expected with New England hoisting the Vince Lombardi Trophy with the victory over the Los Angeles Rams in Super Bowl LIII.

There is only so much betting juice you can squeeze from the futures odds posted to win each of these events next season. It is time to move on from football and the top online sportsbooks in the entire sports betting industry are the best source to accomplish that goal.

The betting board at every online book is still filled with a wide array of betting options. However, this is the time of the year when most bettor’s attention does naturally shift to college basketball. The beginning of February also begins the countdown to March Madness.

The betting results for the final full month of college basketball’s regular season action helps set the stage for betting on all the conference tournaments early in March. Those tournaments will help set the 68-team field for the annual NCAA Tournament starting in mid-March.

There is a daily dose of betting options when it comes to college hoops with spreads, totals and moneylines posted  for the games. You can also bet most games live after they have tipped off. Throw in some prop bet options along with futures odds to win a national title and there are more than enough ways to fill that football void with college hoops betting alone.

The NBA regular season is well past the halfway point of its extended 82-game schedule. However, February’s trade deadline the first week of the month followed by the All-Star break from Feb. 16 to Feb. 21 paves the way for the second-half run to the playoffs. The defending champion Golden State Warriors are still the team to beat as heavy NBA futures betting favorites to win the NBA title again. However, with a tight race taking shape for the Eastern Conference title as well as a few new contenders in the mix when it comes to winning the West, the NBA in general offers some great betting action right now.

Of all the US professional leagues for the major sports, the NHL brings in the smallest handle for online books, but there is still a ton of value in betting this sport. Hot goalies can carry a team deep into the postseason as well as help to spark some great value plays on the UNDER when it comes to the closing total line in regular season games.

The Eastern Conference’s Tampa Bay Lightning continue to set the pace as the team to beat coming off the NHL All-Star break, but do not go to sleep on the Washington Capitals in the East as the defending Stanley Cup Champions. The Vegas Golden Knights were the big story in the West last season as an expansion team, but this year it’s the Calgary Flames with the second-most points in the NHL after Tampa Bay.

This just scratches the surface of everything you can bet on right now. Professional boxing and MMA fighting in the UFC are always on the board with one big bout after another. The PGA Tour is in full swing ahead of another season of Majors and NASCAR is ready to start its new Cup Series season with the Daytona 500 on Feb. 17.