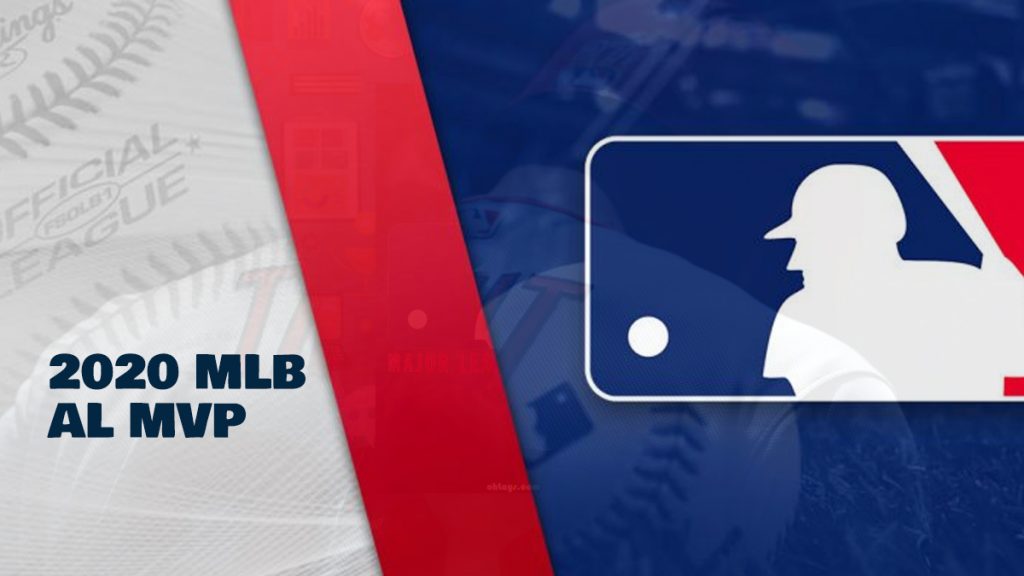 In a historically short season, volatility will look favorably on keen bettors. Here’s the best play for 2020 MLB AL MVP.

Major League Baseball’s 60-game season will be one for the record books. It’s the shortest season in almost 150 years, and in times of historical circumstances, it’s also a historic opportunity to find value as a sports bettor.

The Industry’s Best Referral Program. Refer your friends and win weekly! No hassle!

Traditionally, there are plenty of big names in the American League that would be auto-bets if you’re looking to secure a wager for the MVP of the league. However, given the historically truncated season, it means you need to look outside the traditional realm of sports handicapping when coming to a final bet for 2020 AL MVP.

Given how short the season is, you need to bet with a contrarian mindset, and since volatility will reign supreme, you need to have your sights square on a player on a team that could get really hot and stay hot.

We’ll break down the overvalued play to avoid and then give you the stone-cold winner for this year’s 2020 AL MVP title.

The Angels’ Mike Trout is undeniably one of the greatest players to ever set foot on the baseball diamond. Superlatives and cliches aside, no one disputes his greatness. That said, in a betting context, every square on Planet Earth looking for sports picks will be slamming this prop.

Statistically speaking, during the 2019 season, Mike Trout was in the top three for wins above replacement (WAR), led the league in offensive WAR, led the league in slugging percentage, plain and simple, the man was (and remains) a monster.

When you get such an impressive player at a 2-to-1 number, it might appear hard to pass over; however, given the unprecedented shortness of this season, it’s the best time to go big or go home.

While Trout will remain a heavy presence for the Los Angeles Angels, +200 is not great value for a wager that should be in the $3 or $4 range. As a result, we advise staying away from this play, and instead, opting for value.

When you’re getting 8-to-1 at most online sportsbooks on a great player on a highly competitive team, you cannot pass their numbers up.

With the New York Yankees and their fans undoubtedly dismayed after a walk-off loss to the Houston Astros in Game 6 of the 2019 American League Championship Series, there is no doubt that Judge and the Yankees are primed to go on a wild redemption run.

Judge battled injury woes in 2019, rendering him nearly non-existent in every top-10 category for the American League, but if you’re looking to the past, you’re ignoring the tremendous value that awaits a healthy Judge. At nearly 9-to-1, we like him as the major value play for the 2020 season.

With a shorter season, 60 games is more than enough time for Judge to go on a wild tear, stay hot, and finish the season as the league’s most outstanding individual player.